Anna Liguria remembers growing up in the small town of Carini in Sicily; she would rush home after school to see if the bread had finished baking in her mother’s brick oven. She was reminded to be patient, the bread was “still sleeping”, her mother would say, under a towel waiting to rise. To quell her impatience her mother would throw a piece of the dough right onto the hot stone hearth and pull it out when baked, smothering it with olive oil, salt and pepper, a recipe called “faccia divechia” or, “face of an old Lady”. The brick oven is a very authentic way of cooking a number of Italian dishes, including pizza, “old world style”.

No newcomer to the restaurant business, Anna can be credited as being the first to bring authentic Italian food to Williamsburg. After running an Italian Restaurant in Brooklyn, New York and several in New Jersey, many of the Ligurias moved to Virginia. Anna’s mother (Anna) had come here once on vacation and was struck by how lovely it was. She moved shortly thereafter and her daughter Anna and grandchildren Antoniette, AnnaLisa and Sal soon followed. Anna opened Sal’s Italian Restaurant in the Williamsburg Shopping Center in 1974 and served Williamsburg the finest Italian food for twenty years. During that time she opened four more locations. Anna has since sold all of the Sal’s restaurants, but that hasn’t stopped her or her family from doing what they love best. Bringing carefully crafted Italian food to Williamsburg visitors and residents in a warm family atmosphere.

“I can’t think of a better name for the restaurant, my grandmother was Anna, my mother is Anna, and of course my name is Annalisa,”  explains Annalisa. Spend more than a few minutes with any of the Ligurias and you will see just how passionate they are about both family and food. AnnaLisa recalls, “For as long as I can remember we have spent every major holiday gathered at one of our family’s restaurants to celebrate and enjoy dinner together. There are usually over 100 people, with all of our friends, family and many long-time employees.” She and her brother Sal are very excited about the new restaurant and hope to keep the traditions going for their own families. 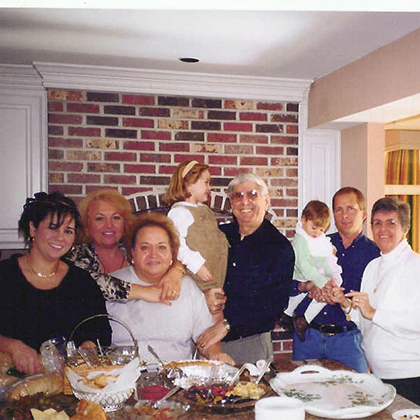 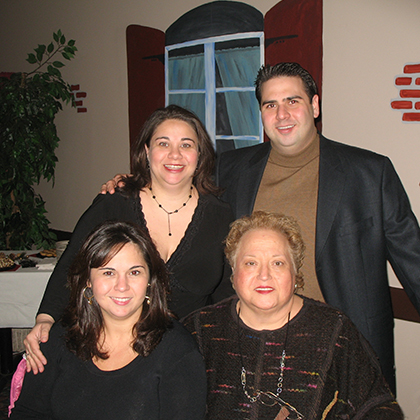 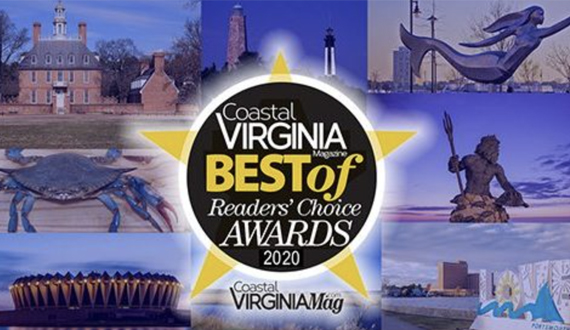 Thank you… For choosing us as 2020 Coastal Virginia Magazine Readers’ Choice Winner. 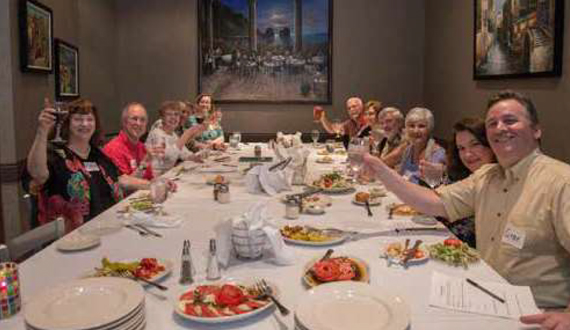 We hope you enjoy this article from Colony Life Magazine and look forward to seeing you on your next night out!  Read article >>> 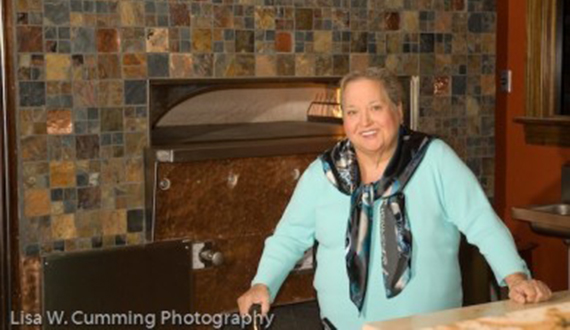 ANNA LOVES TO COOK FOR YOU

We hope you enjoy this article from Next Door Neighbor and hope to see you on your next night out! Read article >>>